skip to main | skip to sidebar

While growing up, I had a dear friend, Renee, that lived next door and with whom I spent much of my childhood. We grew, in different directions, and went on our merry way. Many years later, I ran into her parents and they kindly reminded me of the laughs they still have over my book. “What book?” I wondered with a puzzled look. "I don't remember a book." Hardy laughter accompanied their response. At some time during our childhood, I tried to convince Renee about something that her parents didn’t agree with. I told her that proof of its truth could be found “in my book.” Naturally she went home and tried to convince her parents of the same thing but they weren’t falling for it. She needed an edge and told them emphatically, “It’s in Rosie’s book!” After they caught their breaths from reborn laughter, they let me know how “Rosie’s book” has been cited for many other things throughout the years. They’ve also mentioned that they’d like to see “Rosie’s book” one day. I can’t remember all of the things that I said were in “my book” but I’m sure my dear friend’s parents can recall much more than I ever knew about – LOL!!! So, here it is . . . my version of things you might find In Rosie’s Book . . .

For this layout I've opted to draw attention to my focal point photo in three ways:

it's larger than the others, 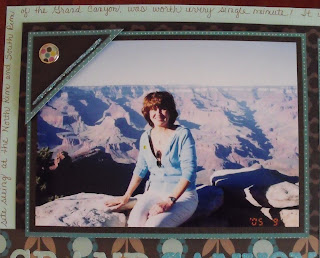 has been popped up,

and an embellished photo corner has been added to it. 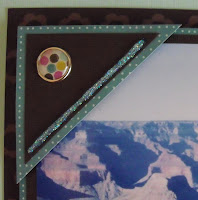 This double-sided patterned paper is from the KI Memories Posh collection:  etiquette and vineyard.  I've used a coordinating decorative brad and two foam stickers from the same collection.  The brown and light aqua cardstock is from Bazzill.  A single line of Star Dust Stickles adorns the photo corner.  All of this was part of my September Layout Challenge Kit from the Scrappers Cove.

I've shown all sides of the patterned papers by using some as a border strip, a grounding strip for the title, a large layout matting as well as matting for each of the photos.

The border strip of flowers begged for shimmering jewels: 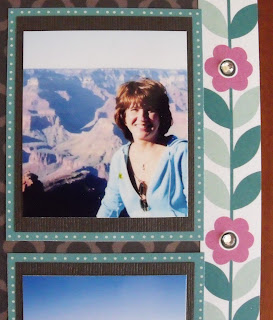 The two tones of My Little Shoebox Sprinkle Glaze Alphabet Stickers in Ocean and Lagoon were perfect for the title of this layout! (Thanks again, Bethany!)

I've left a border around three edges of the layout's base for handwritten journaling with a fine tip Micron brown marker:
"Spending 17 hours, on a bus, without anyone I knew, back and
forth from Las Vegas, for just 2 hours of site seeing at the North
Rim and South Rim of the Grand Canyon, was worth every single
minute!  It is magnificent!!!" 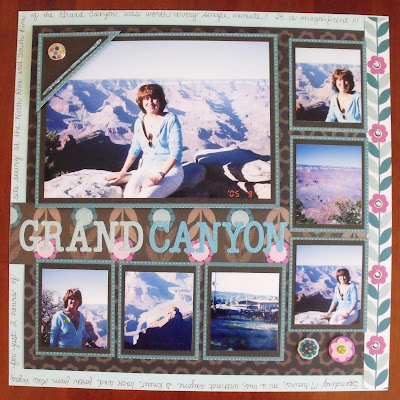 It's been quite some time since my bus trip to see the splendors of the Grand Canyon.  I've enjoyed revisiting that special place, through these pictures.
Posted by RoseC at 2:28 AM

I'm sooo sad that my favorite shop closed in March 2014.

Crafting When We Can 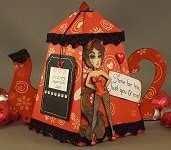 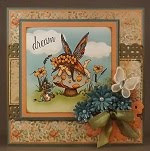 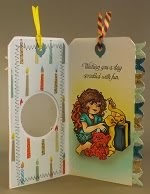 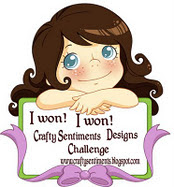 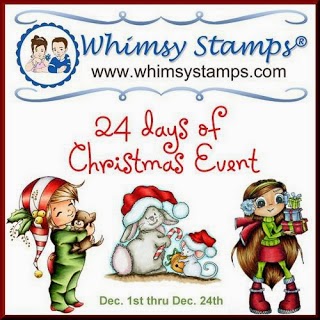 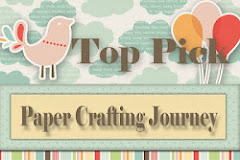 Li'l Witch with a Broom 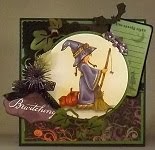 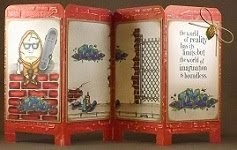 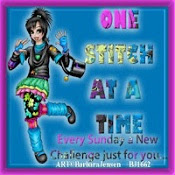 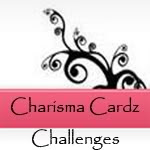 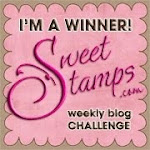 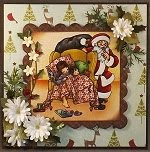 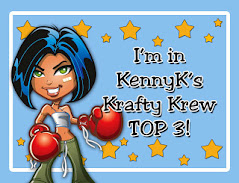 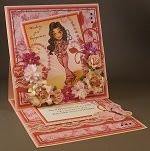 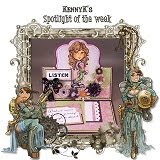 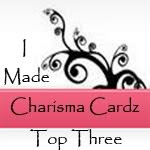 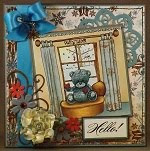 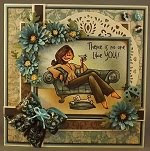 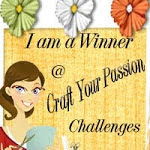 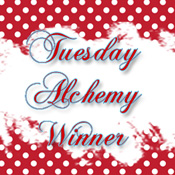 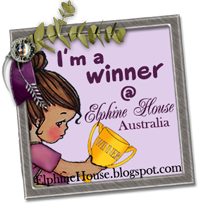 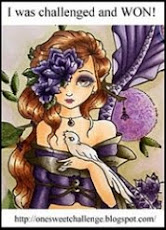 I buy all of my product.
If I get something free,
I'll tell you about it!
I write because it's fun.

I got something free for
promotional purposes from:

All content of this blog is ©2010-2014 Rose Crawford, unless otherwise noted. Text and photos are not meant to be copied for your use in publication and contest entries as if it were your own work. Friendly referrals by links to this blog are welcome and very much appreciated.